«THE GULLS» IS NOMINATED FOR THE GOLDEN GLOBE AWARD

According to the Hollywood Foreign Press Association (HFPA), "The Gulls" film directed by Ella Manzheeva will compete for the Golden Globe Award in the "Best Foreign Language Film" nomination. In total, 72 tapes were long-listed for this category, including films from Germany, Italy, the Netherlands, Finland, Poland, Mexico, Argentina, China and other countries. "The Gulls" is the only film from Russia that will compete for this award this year.

The officia screening of “The Gulls” for members of the Hollywood Foreign Press Association will be held on November 23 in Santa Monica (USA) at The Dick Clark cinema at 16:00. The final short-list of nominees will be announced on December 10. 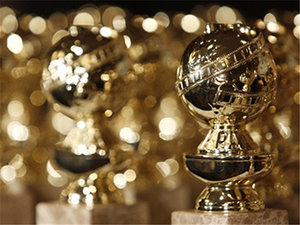